10 Places Every Geek Should Visit in Seattle

It's time to dust off your rayguns and start perfecting that ultimate Pangalactic Gargleblaster recipe (we only go with half a gold brick) because Seattle is the place to be if you consider yourself a geek, or, ONE OF US!

Since some may be new to our extremely geeky area we decided to pull together a list of the 10 "Must See" places in and around the city. 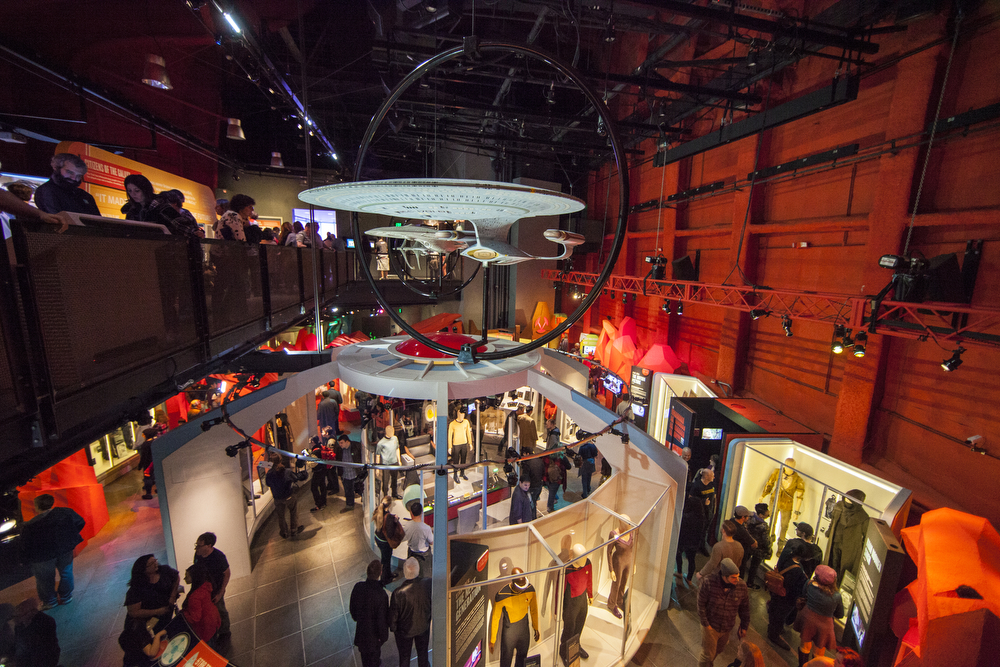 Does your local museum have an original Light Saber? Didn't think so. Meet MoPop, Seattle's ultimate geek mecca that houses numerous exhibitions that highlight the best artifacts in pop culture including items from music, film, and literature. You think it's just a fancy version of the long dead Planet Hollywood? Think again. This museum doesn't just put collectibles behind glass and call it a day - but rather explores the questions behind our imaginations and the real world inspirations that drive them. Bonus: Make sure to catch their exhibit Infinite Worlds of Science Fiction. 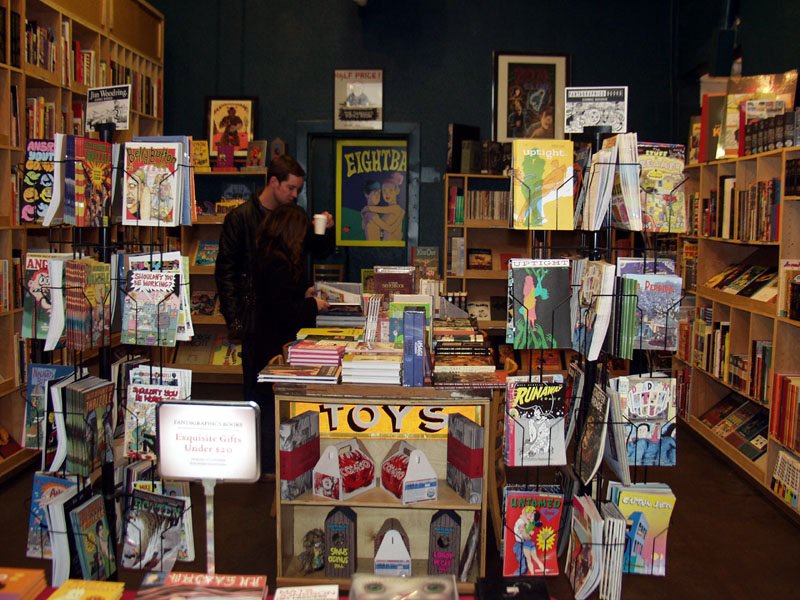 Like comics? Of course you do. However, if you like your comics with a sharp satirical edge that plays with current issues then you'll likely love the works from Seattle's Fantagraphics who have been behind the more serious wave of comics since the 70's. Check out their store and gallery and grab a new thought provoking novel to prove they don't just have to be about superheroes. 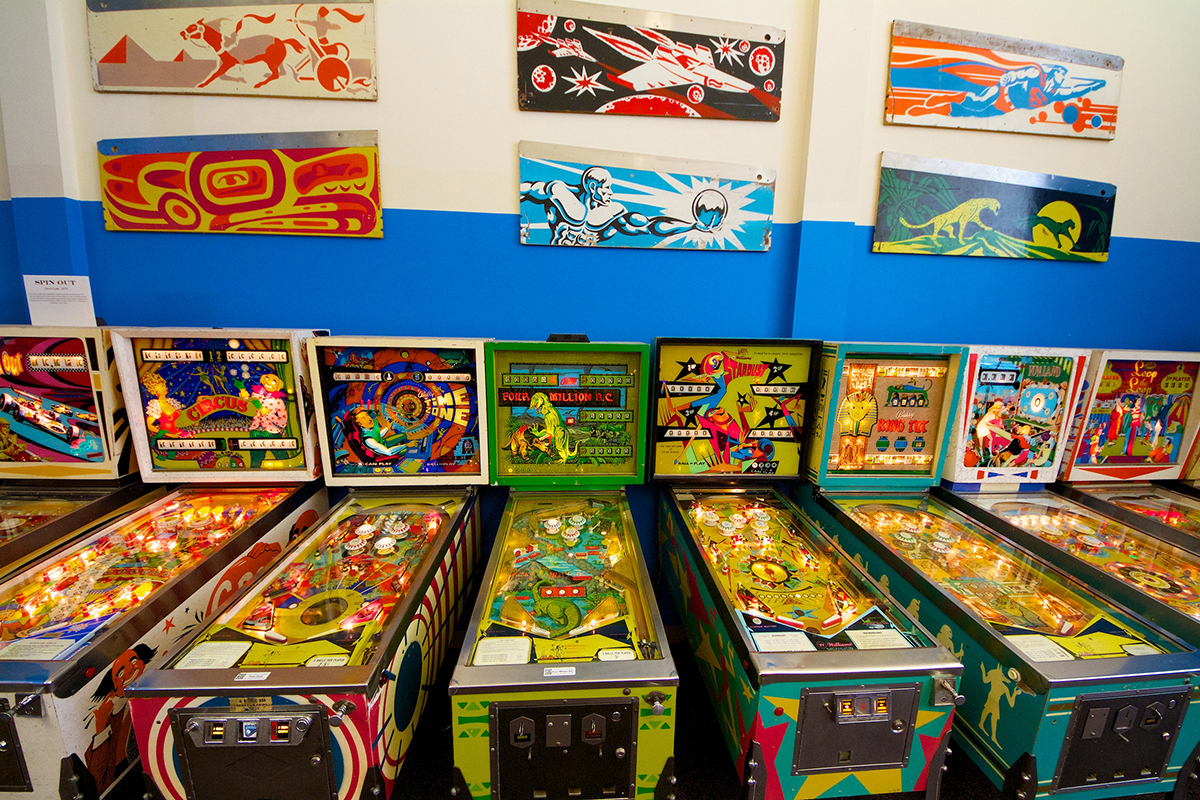 We don't know if it's part of the vinyl resurgence or if gamers actually have some deep seeded need to see others of their kind, but like the record industry pinball is back baby and Seattle is on track to set a new high score with it's incredible Pinball Museum in the International District. This flipper-nirvana houses both old and new games and will give any casual fan a great historical perspective on how the machines have evolved over time. Best part: instead of shelling out quarters for each game you can get an unlimited play pass and make sure you try 'em all. 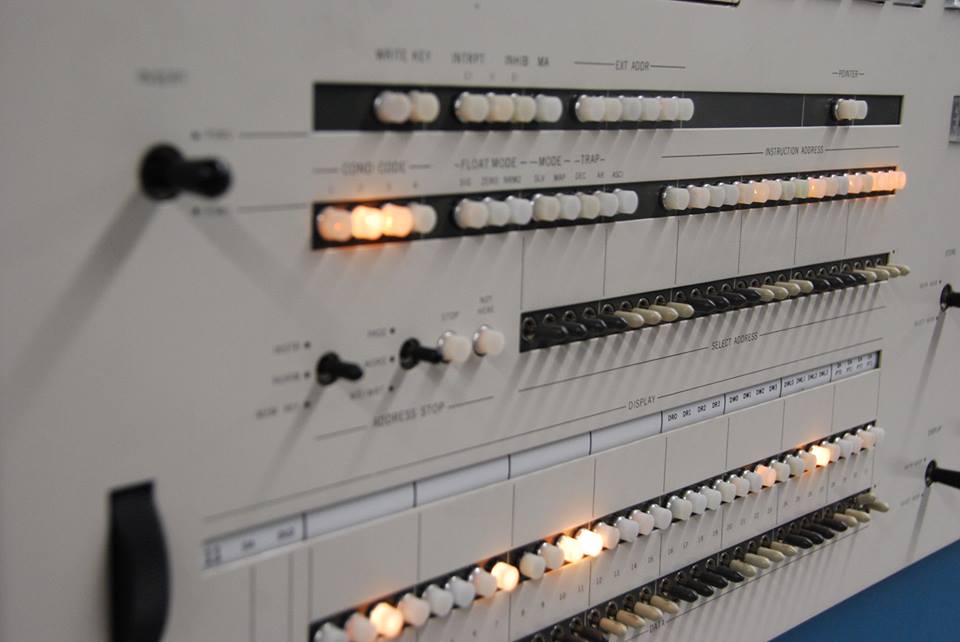 Computers have come a long way over the past century and there's no better way to see it firsthand then to take a stroll through the Living Computer Museum created via local tech legend, Paul Allen. This museum houses working computers that were instrumental to the rapid advance of technology we've all seen firsthand. Learn to appreciate it and also dream of what is still to come. 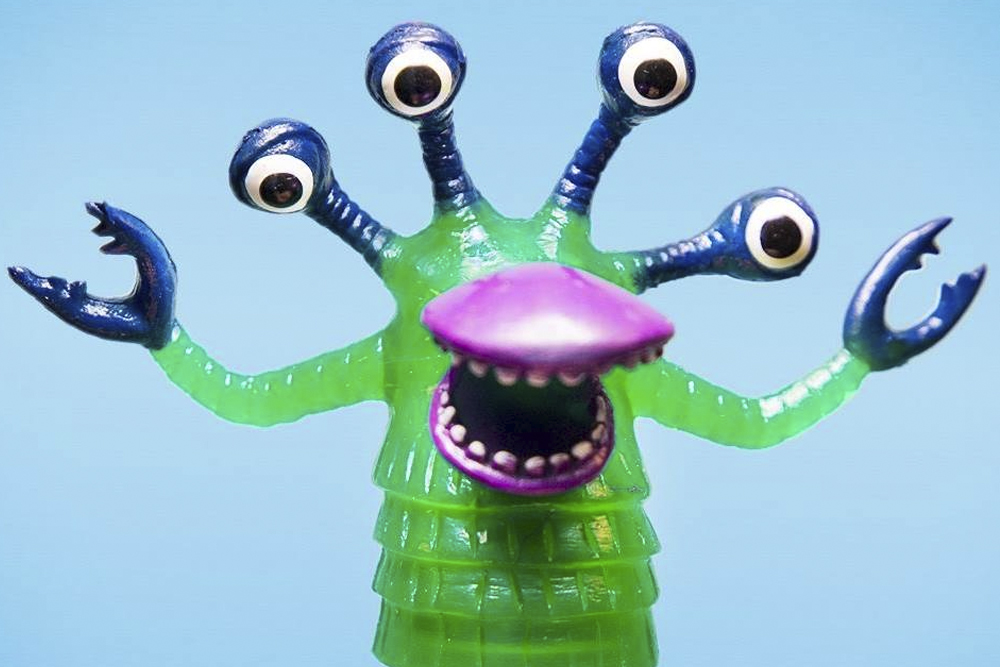 Sometimes you just need some wacky shit on the walls. Whether you're recreating your roommates bedroom in nothing but unicorns while they're out of town visiting family, or if you just like buying bacon flavored candy make sure to stop by Seattle's ultimate purveyor of goofy stuff. 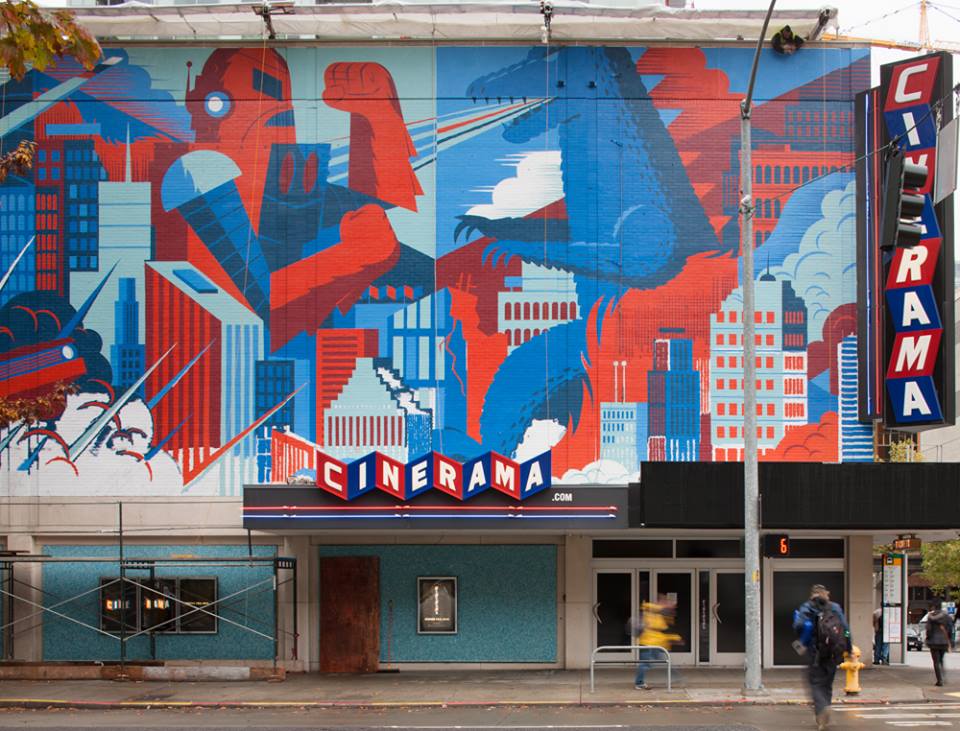 Our favorite cinemas in town are Cinerama and Central Cinema. Cinerama was already one of our favorite cinemas in town, and then they went ahead and upgraded the massive theater with even better seats, snacks, as well as projection and sound that is quite literally the best in Seattle.  Plus, it's also home to rare film costumes and artifacts from Paul Allen's personal collection and also has one of the greatest geeky murals across it's exterior. It's almost too awesome. Oh, and don't forget the chocolate pop corn. OM NOM. Central Cinema is a dine-in theater offering comfort food and screenings of a wide variety of films. Central Cinema also offers a bunch of rad events like trivia nights, sing a longs and hecklevision! 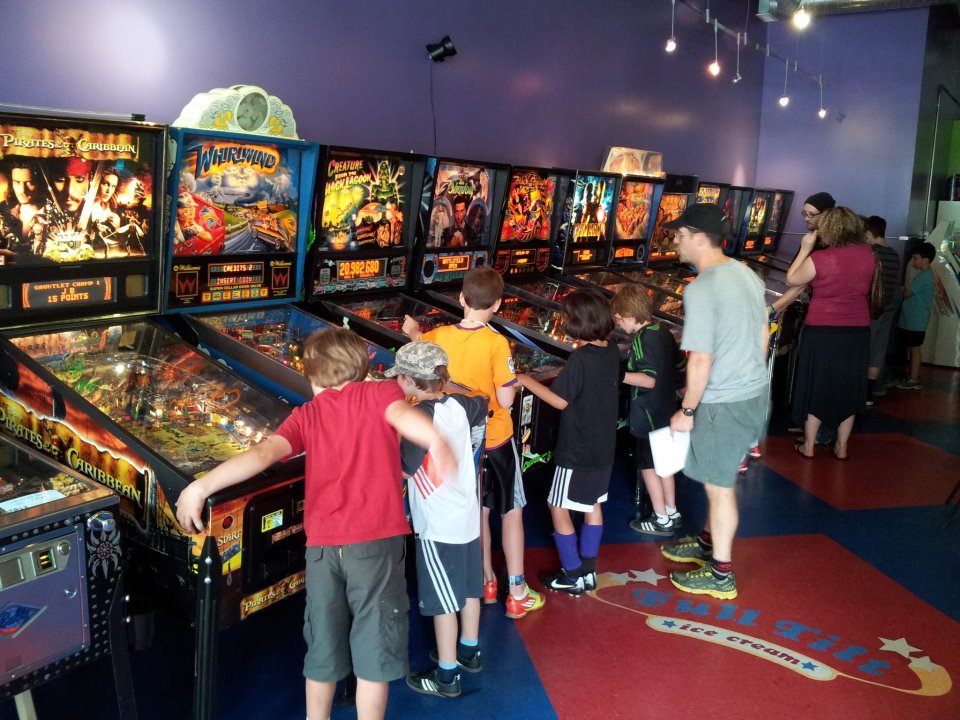 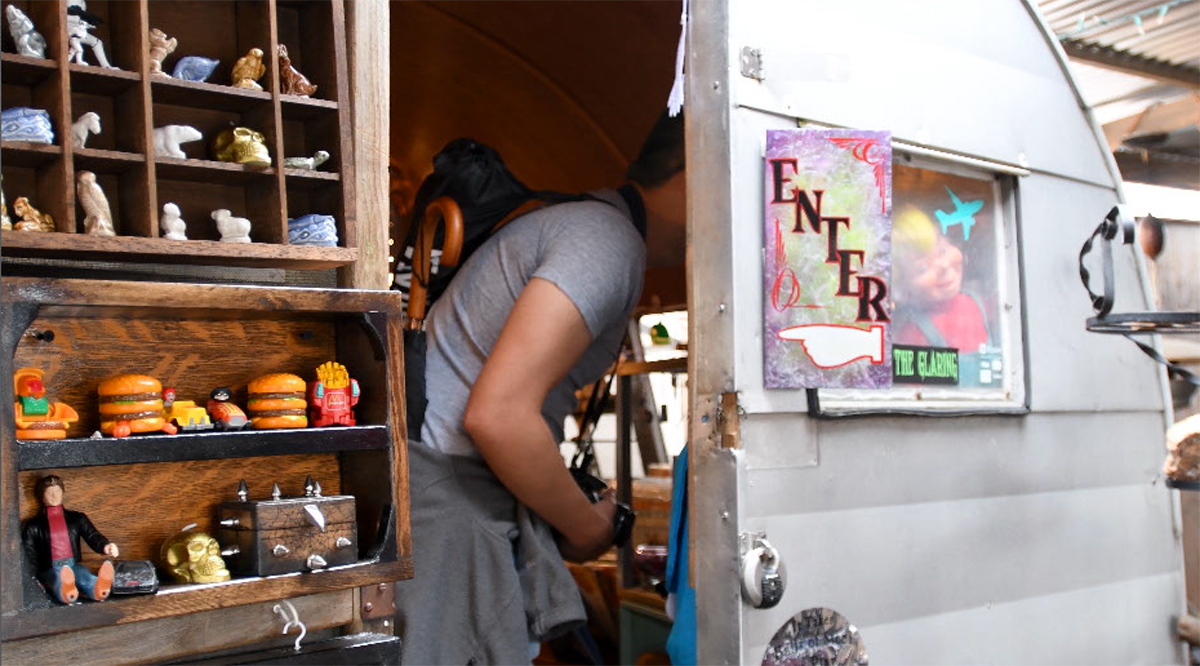 9. BarS With an ARCADE 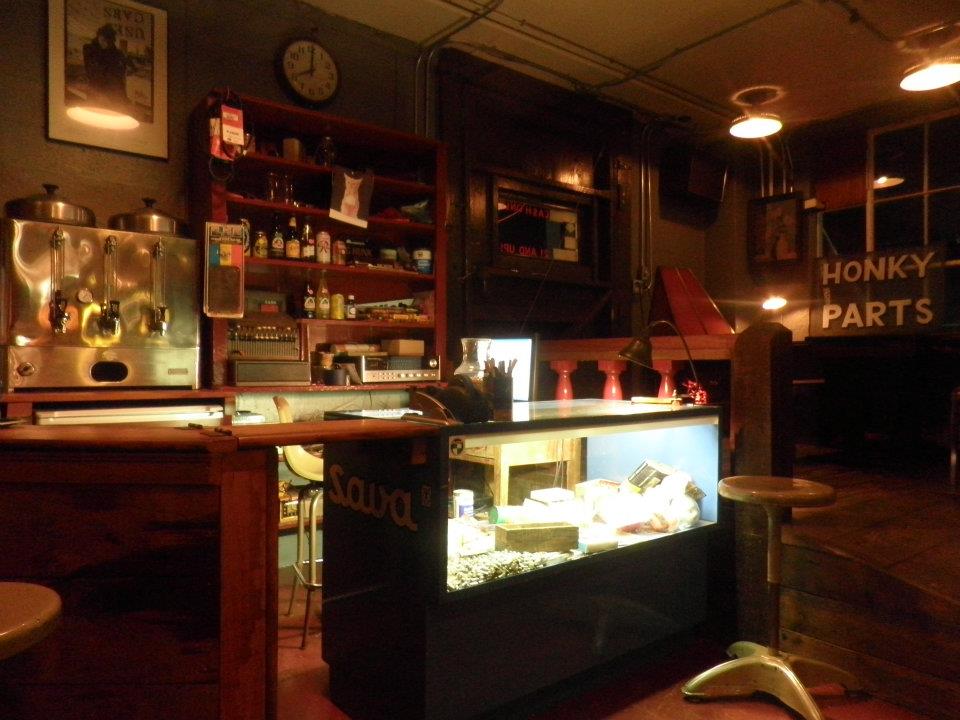 The last few years have seen the rise of the bars with arcades around the nation and Seattle has a few that should be on everyone's radars including Add-a-Ball, John John's, Flip Flip Ding Ding, and Pinky's. If you're in the center of downtown you can also hit up Gameworks, but don't be surprised to find it a little run-down and more of a family arcade environment during normal day hours.

If your idea of gaming includes dice and a personal collection of cards then you'll be happy to know there are numerous amazing card rooms across Seattle that often feature tournaments, entry level training, and more. Click on any of the below venue listings for a rundown of their upcoming events and releases: 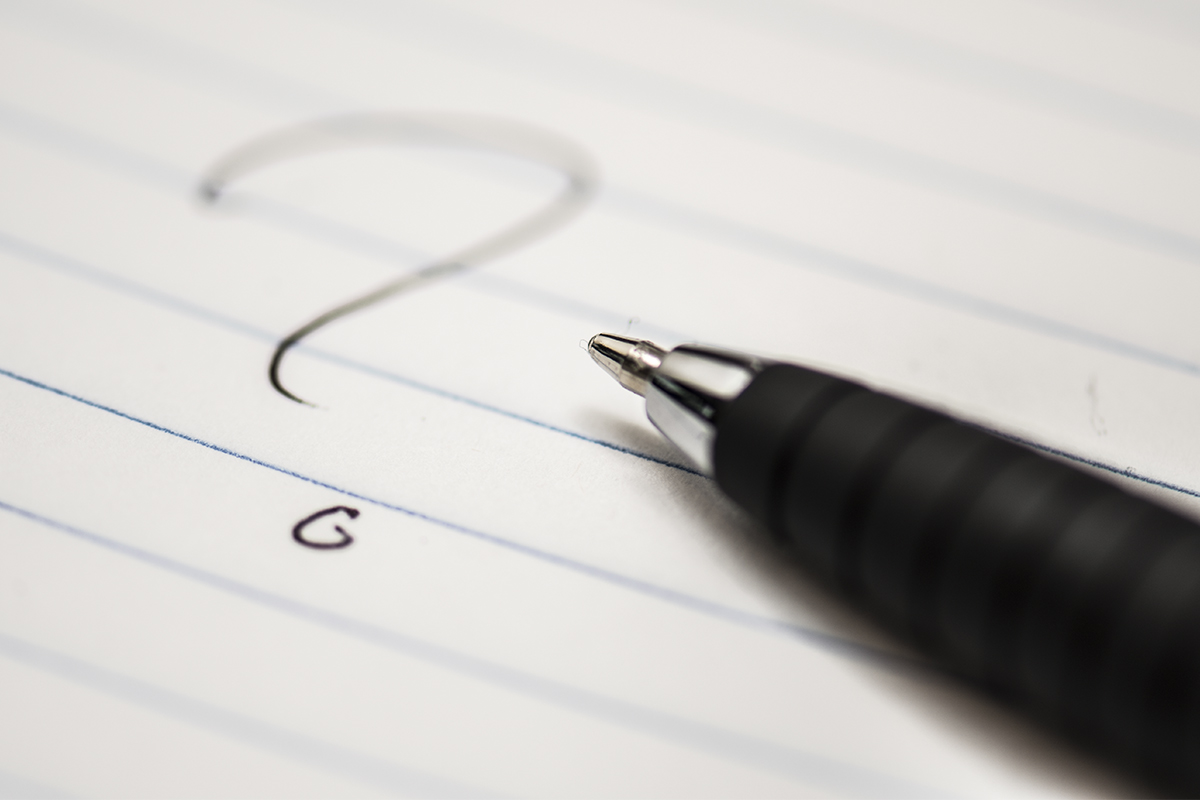 Test your knowledge at one of the weekly trivia nights in Seattle like the The Runaway, Central Cinema, Pono Ranch, Peddler Brewing Company and nore. We have a full list we update weekly you can view RIGHT HERE!

Know of events we should be freaking out about? Email us at [email protected] and we'll be happy to add to the site.